It has been demonstrated that, on their own, both exercise and stimulation from the environment can improve cognitive function and well-being in older adults. The combined effect of exercising in the outdoor environment on psychological function is less well studied. The aim of the current study was to investigate the effect of an outdoor cycling intervention on cognitive function and mental health and well-being in older adults. A total of 100 older adults took part in the study (aged 50– 83), 26 of which were non-cycling controls, 36 were conventional pedal cyclists and 38 were participants using an e-bike (a bike fitted with an electric motor to provide assistance with pedaling), as part of a larger project (www.cycleboom.org). Participants took part in the study for an eight-week period, with cycling participants required to cycle at least three times a week for thirty minutes in duration for each cycle ride. Cognitive function and well-being were measured before and after the intervention period. For executive function, namely inhibition (the Stroop task) and updating (Letter Updating Task), both cycling groups improved in accuracy after the intervention compared to non-cycling control participants. E-bike participants also improved in processing speed (reaction times in go trials of the Stop-It task) after the intervention compared to non-cycling control participants. Finally, e-bike participants improved in their mental health score after the intervention compared to non-cycling controls as measured by the SF-36. This suggests that there may be an impact of exercising in the environment on executive function and mental health. Importantly, we showed a similar (sometimes larger) effect for the e-bike group compared to the pedal cyclists. This suggests that it is not just the physical activity component of cycling that is having an influence. Both pedal cycles and e-bikes can enable increased physical activity and engagement with the outdoor environment with e-bikes potentially providing greater benefits. 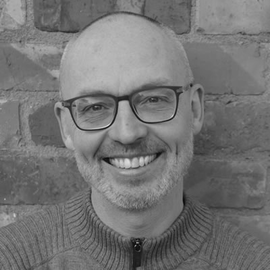 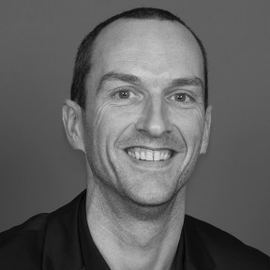